Lodrö is a student of the late Ven. Trungpa Rinpoche and of Dzogchen Pönlop Rinpoche. Born 1952 in Germany, he received his first ordination in the Karma Kagyü Sangha in 1984, France, and then moved to Gampo Abbey, Canada. From 1985–2002 he served as Secretary of International Kagyü Sangha Association of Buddhist Monks and Nuns and published its magazine The Profound Path of Peace. He completed the traditional three year retreat in 1996 and a four year study retreat in 2003. He also served for a few years as Acting Director of Gampo Abbey, was one of the co-founders of Nitartha Institute and served as chair of Vidyadhara Institute, the monastic college of Gampo Abbey, since its inception. His focus of study is in the systematic traditions of Buddhist Abhidharma. He has translated and published—under the supervision of Prof. Ernst Steinkellner —Erich Frauwallner’s The Philosophy of Buddhism (Motilal). He is the general editor and main translator of The Collected Works of Louis de La Vallée Poussin, of which Volume I: Abhidharmakośa-Bhāṣya of Vasubandhu, was published in 2012, and Volume II: Vijñapti-mātratā-siddhi. A Commentary (Cheng WishLun) on Vasubandhu’s Triṃśikā by Xuanzang, was published in 2017. He was also engaged for several years in translating the Collected Works of Prof. Lambert Schmithausen. As President of Karma Changchub Ling, he is presently engaged in establishing it as a monastic centre of the Karma Kagyü lineage. 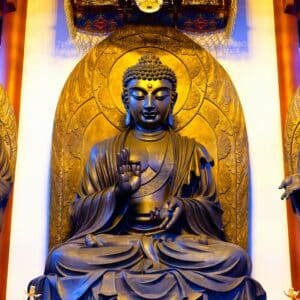 Description: Although there are many styles of mindfulness practice, they can be distinguished into three: (1) the “Classical”, (2) the “Nondual” and (3) the “Contemporary”. This course will mainly 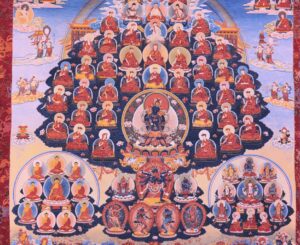 In general, it is said in the Kagyu Takpo lineage supplication that devotion is the head of meditation. But in order to generate this devotion 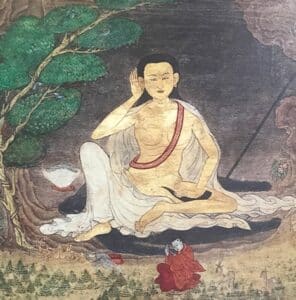 Vajrayogini Lineage Holders, One by One

In this class, we will discuss and explore each of the Vajrayogini lineage holders, according to the long supplication (pages 18–32) in our Vajrayogini sadhana. 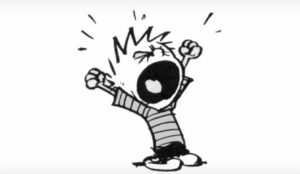 Four Ways of Working with Kleshas

This six-week class will meet on Monday evenings to explore the four traditional ways of working with mental defilements or kleshas: abandoning, remedying, transforming and 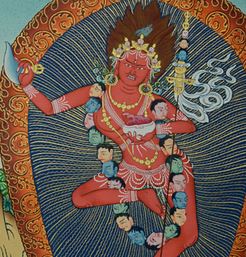 The goal of this class is to increase, on the one hand, our familiarity with the general layout and meaning of our daily Vajrayogini self-visualization 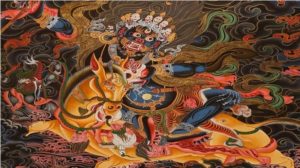 There have always been questions surrounding the protector chants. These are open-ended questions that we should continue to ask ourselves and each other; this course 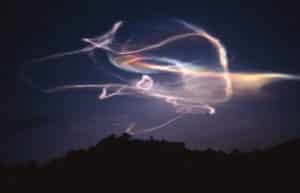 The Five Wisdoms in Meditation and Post-meditation 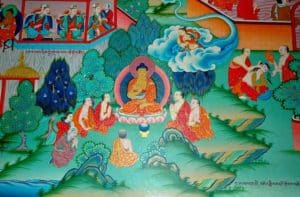 Abhidharma in the Context of Practice

The abhidharma has been described as a systematic analysis and understanding of the Buddha’s teachings. Although abhidharma texts can be quite complex and detailed, this 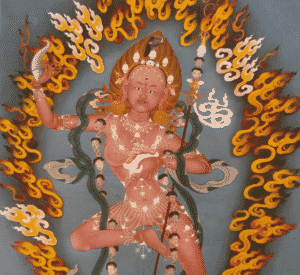 Vajrayogini in a Nutshell

This eight-session class will meet biweekly, and cover the following topics: Brief historical background and presentation of the lineage of the Vajrayogini practice The