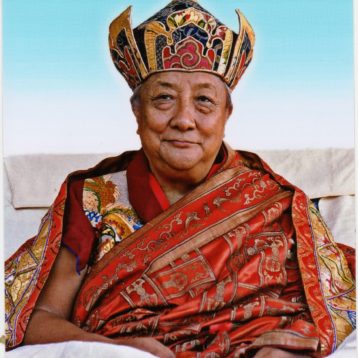 We will follow the exposition by Dilgo Khyentse Rinpoche in Pure Appearance: Development and Completion Stages in Vajrayana Practice. The first three discussions (October thru December) covered the three samadhis, vivid appearance, pride of the deity, and recollection of the meaning.

In the coming sequence we will continue with the exposition of the Four Binding Forces, as set forth by Khyentse Rinpoche, Petrul Rinpoche, Sechen Gyaltsap and other masters of the Nyingma tradition. The four binding forces are the force of appearances as the deity; the force of mantra and prana; the unchanging view; and application of activities.